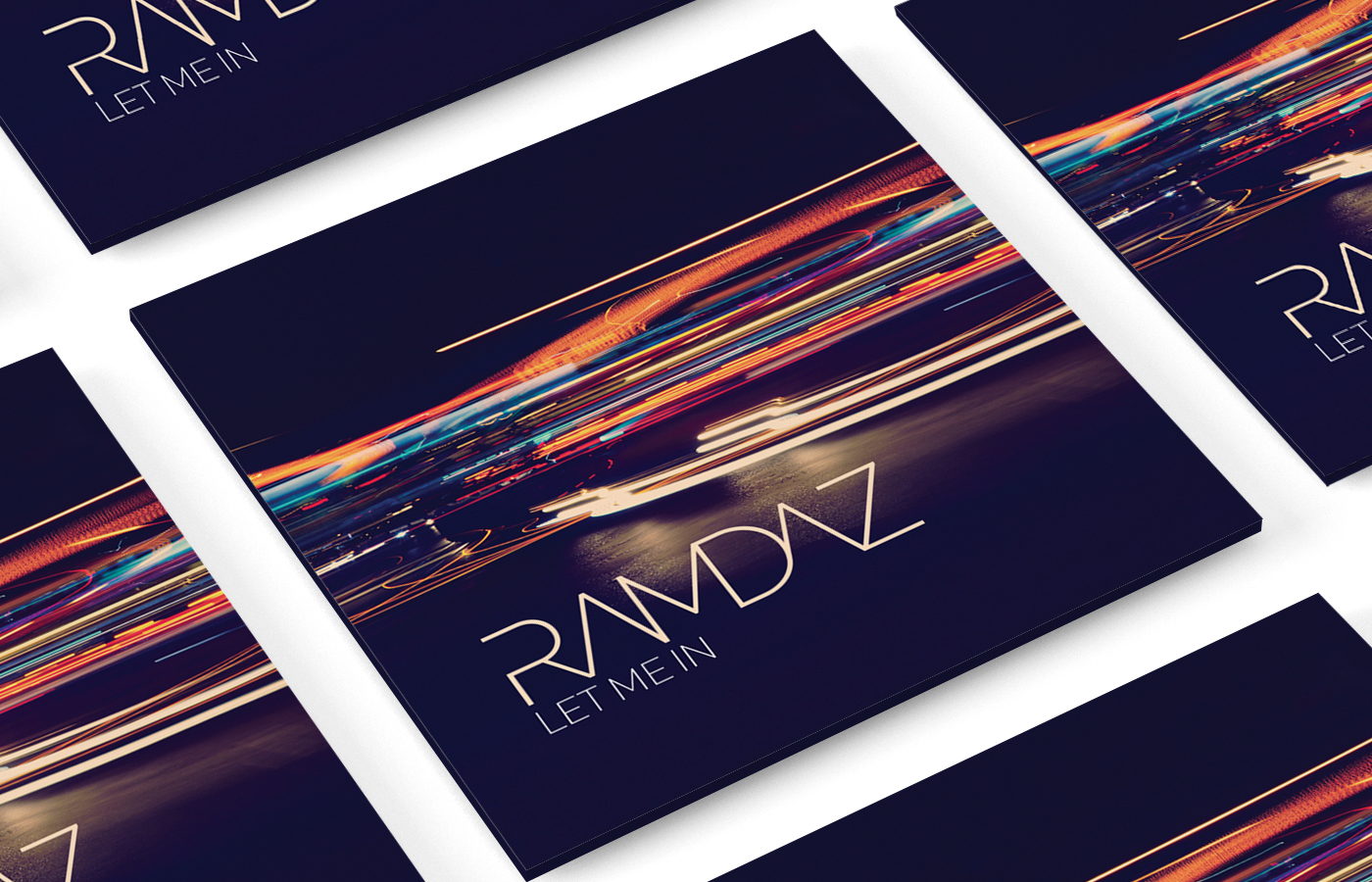 We designed the logo and debut single artwork for this exciting new South African duo. Check it out on iTunes, Apple Music and other digital services! 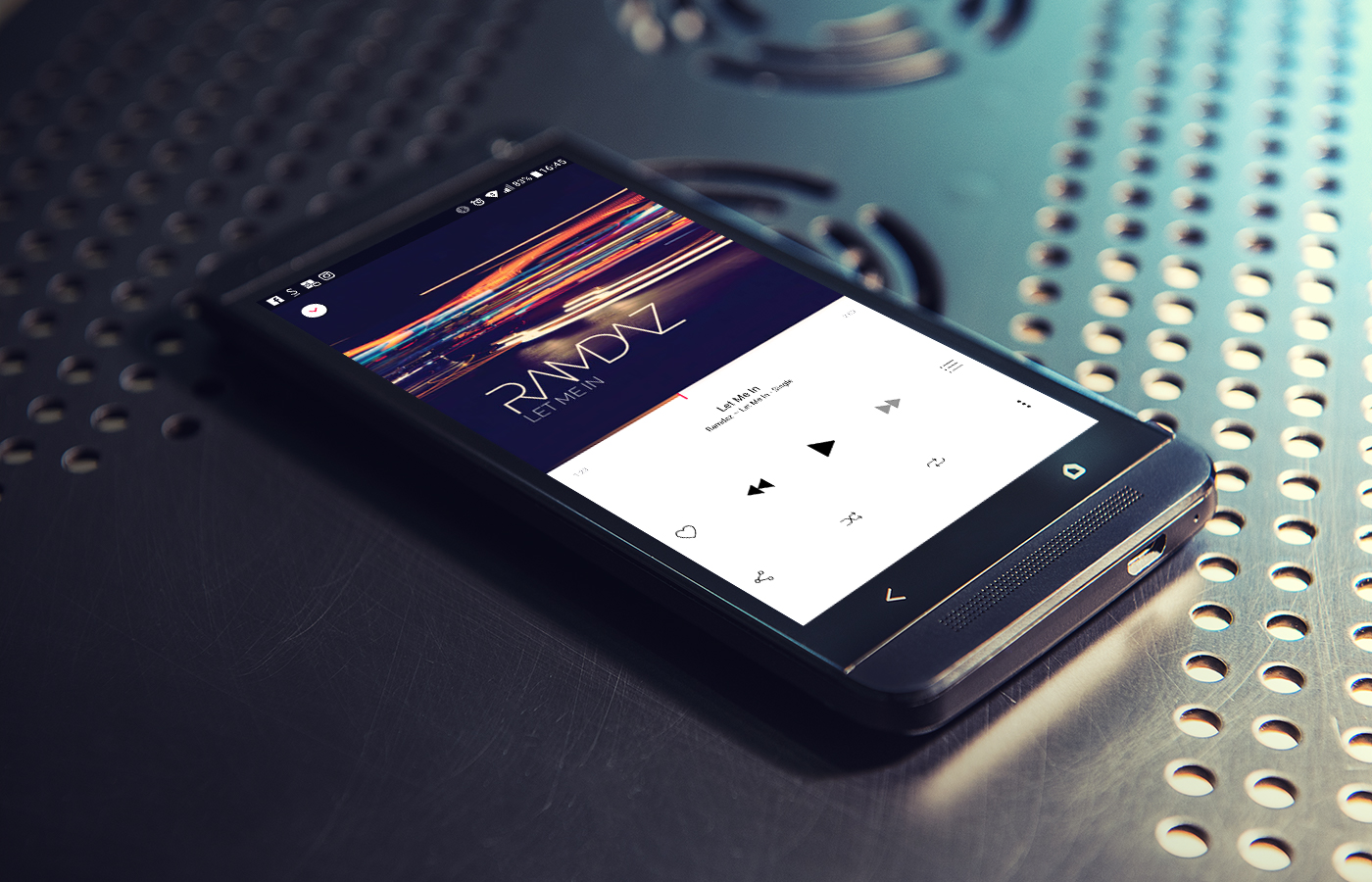 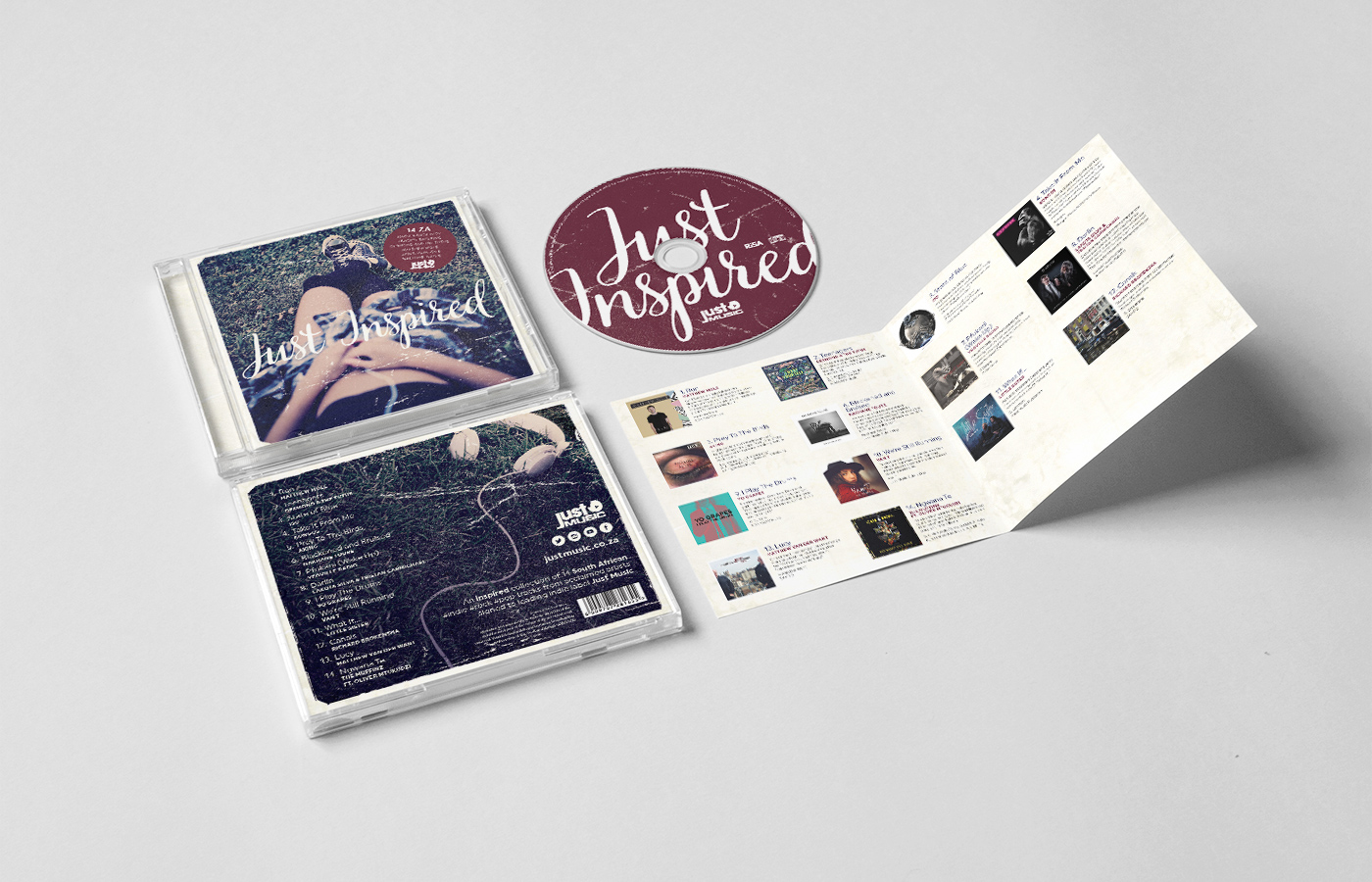 Just Music is a local indie music label with Matthew Mole, Desmond & The Tutus, aKing, Van T, ISO and Nakhane Touré just a few of the amazing artists they represent.

Just Inspired is a compilation of some of the best tracks that have been released in the last few years and is one of the best showcases of local South African talent. Keep a look out for this title at retail outlets or on Apple Music and other streaming services.

Concept and design of the packaging proudly done by us! 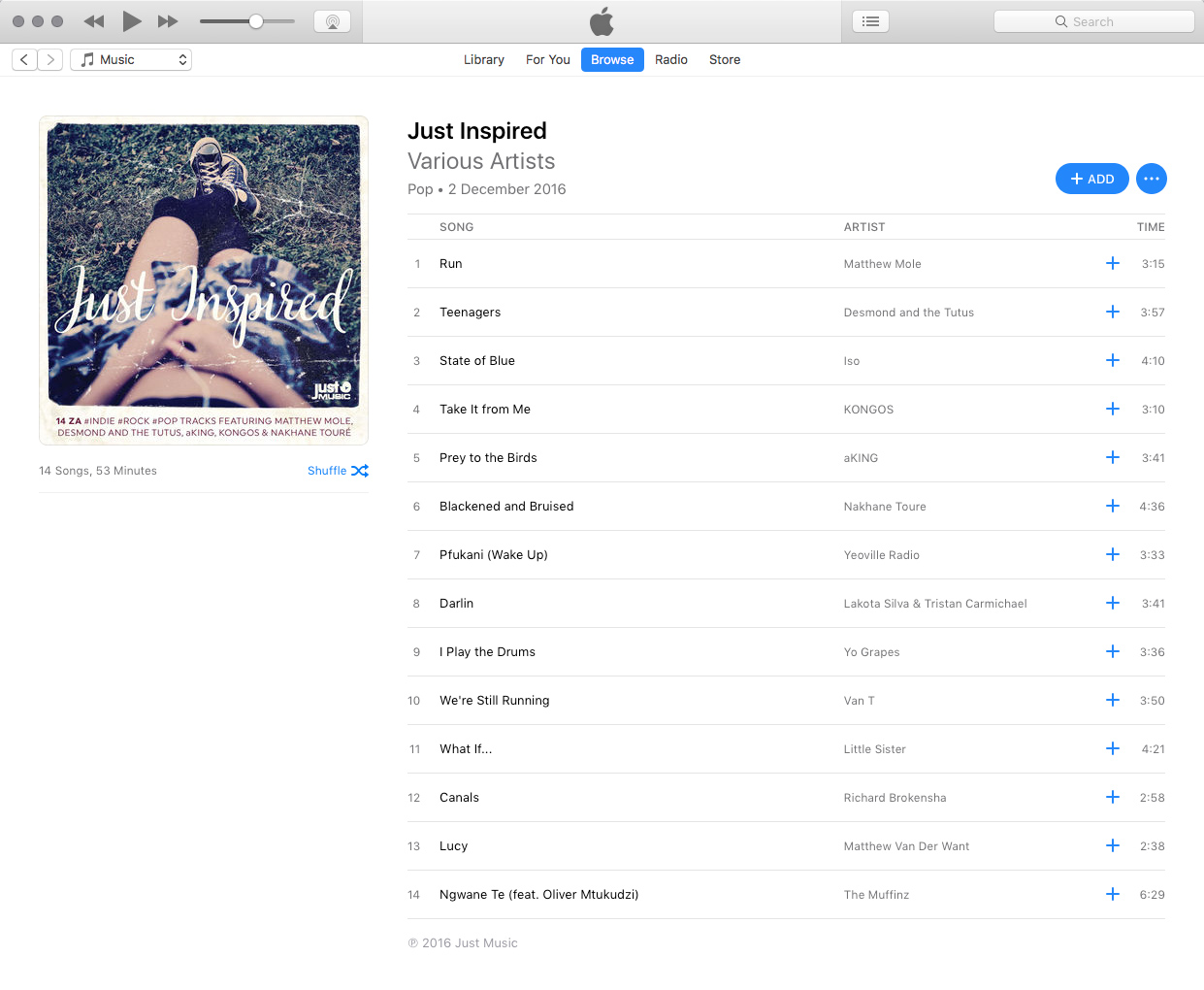 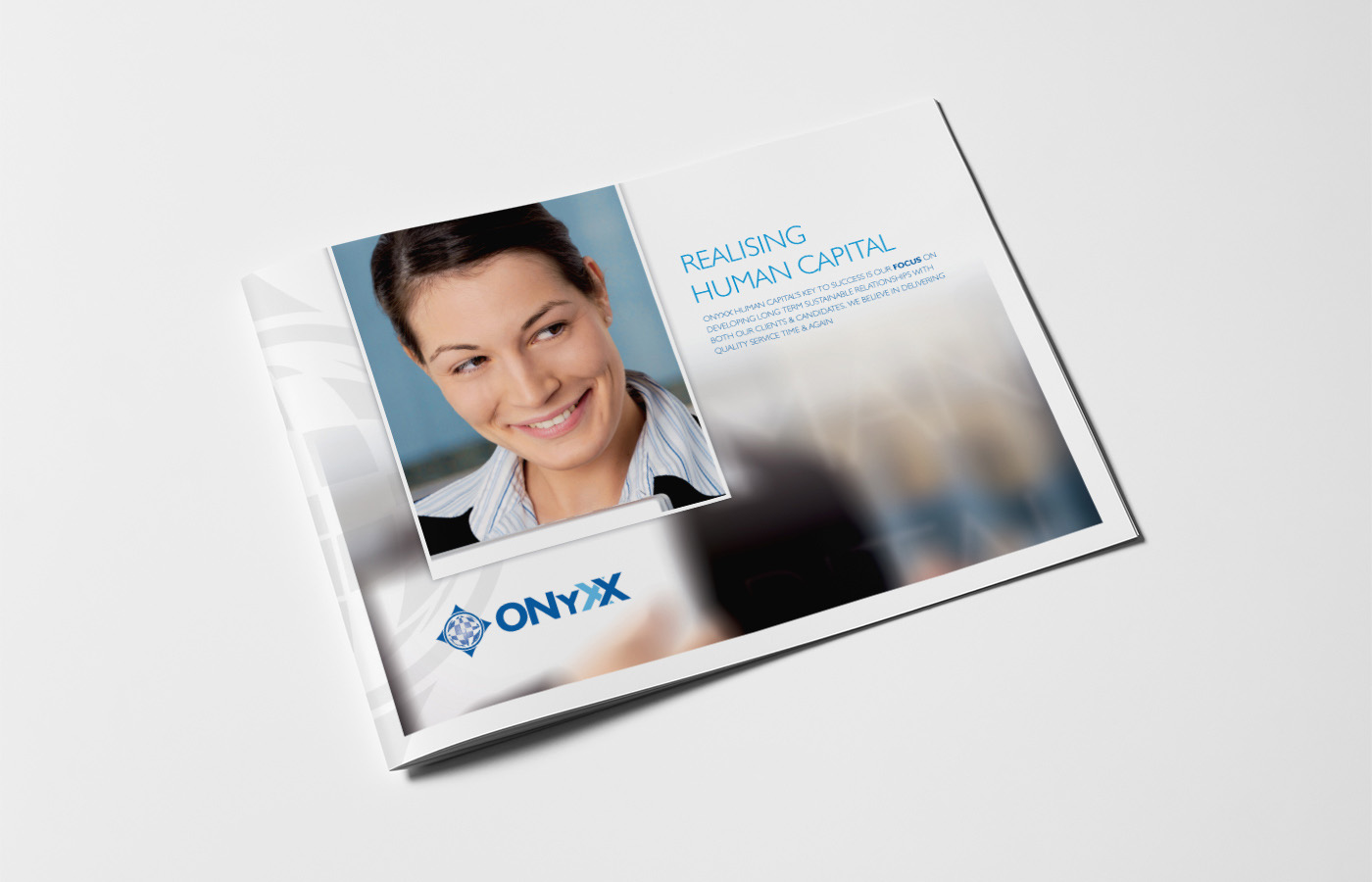 Here’s one we did in September 2007 (Ticket no. 713) for Onyxx Recruitment Consultants. 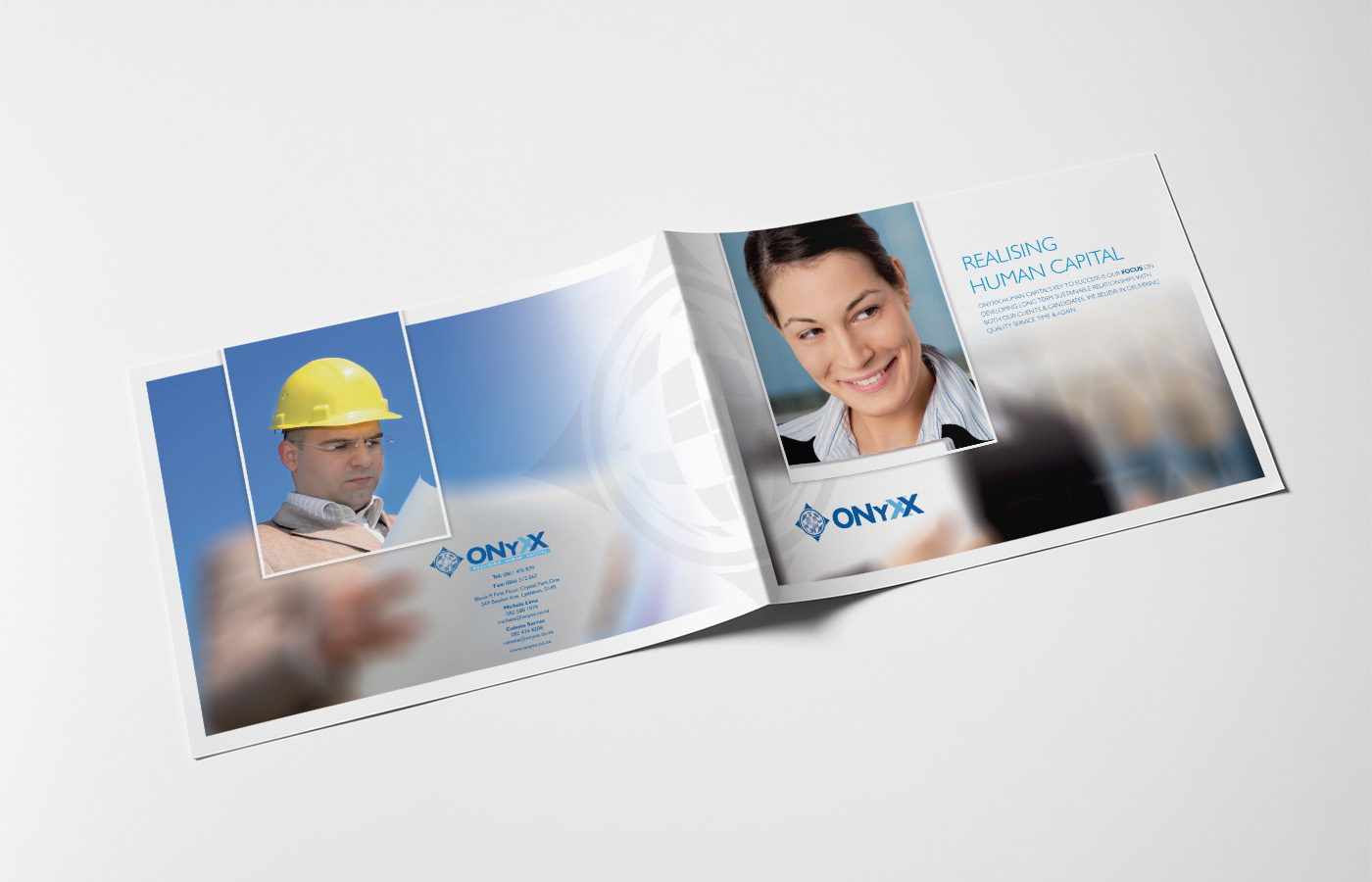 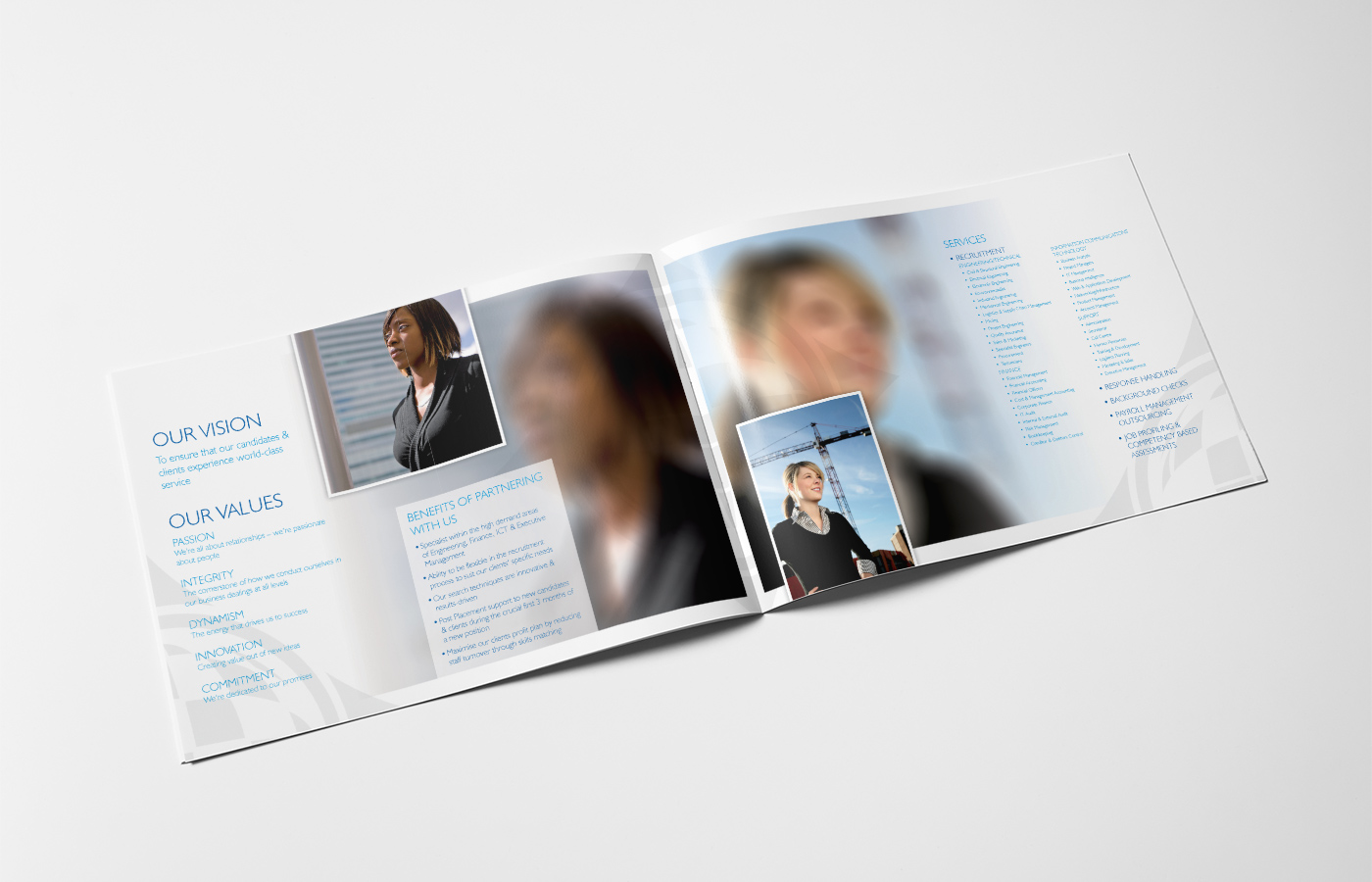 One of the deciding factors when upgrading my phone to an LG V20 was the free 360 camera that was bundled with it.

AR, VR and 360 technologies are becoming more accessible to the public so I’m keen to see how we can incorporate this into our service offering.

The image above was captured while taking 360 images of a client’s offices. We’re in the process of a major rebrand and the client wants to see what branded wallpaper will look like in their boardroom and meeting rooms. I’m going to add the graphics onto the images taken so the client can see how it looks before making the decision.

If you’re viewing this on a mobile platform, click on the full screen icon on the bottom right of the image. Move the device around to see the image. 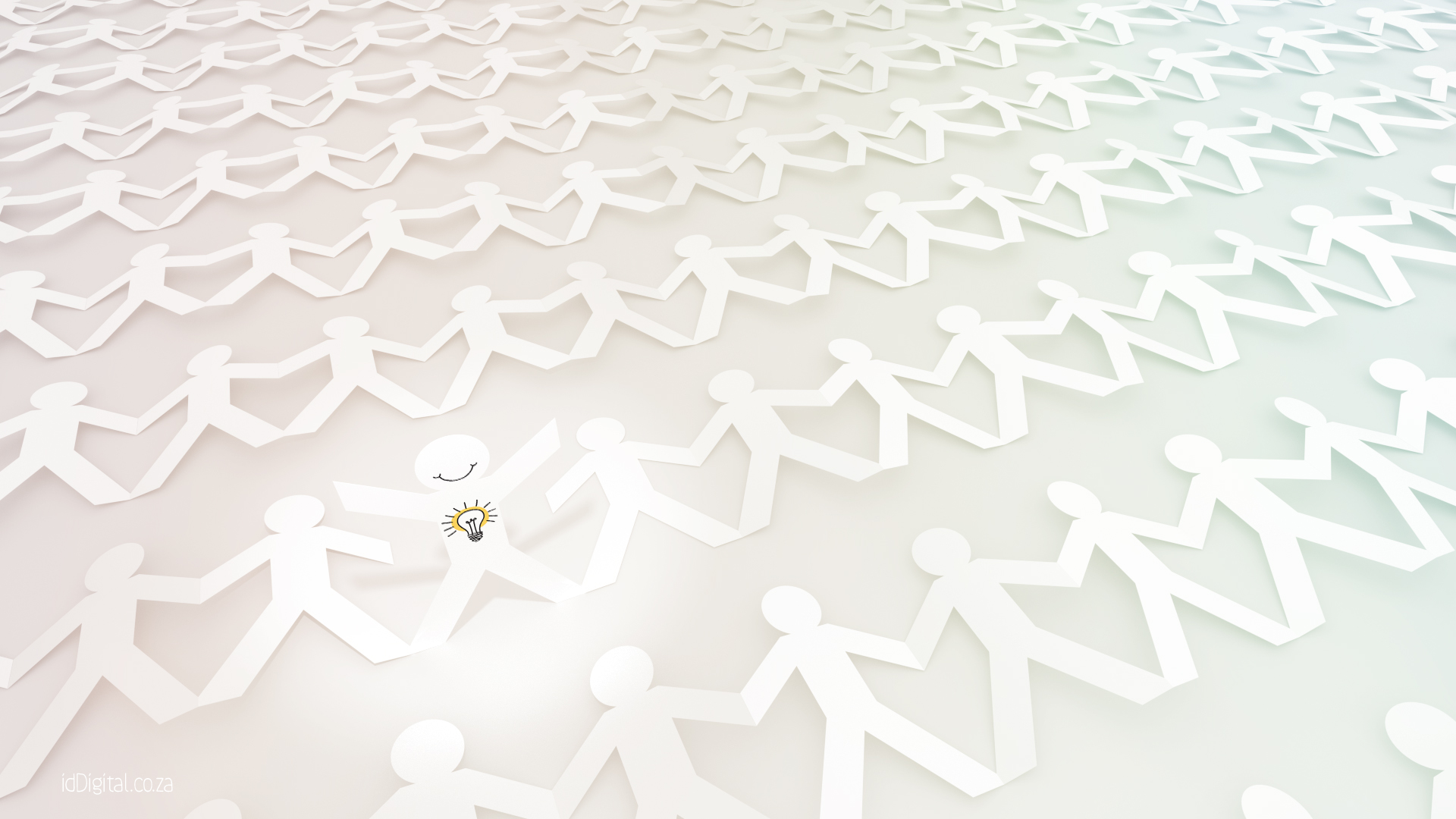 Here’s a free desktop wallpaper to pretty-up your desktop.

This work is licensed under a Creative Commons 4.0 International License. 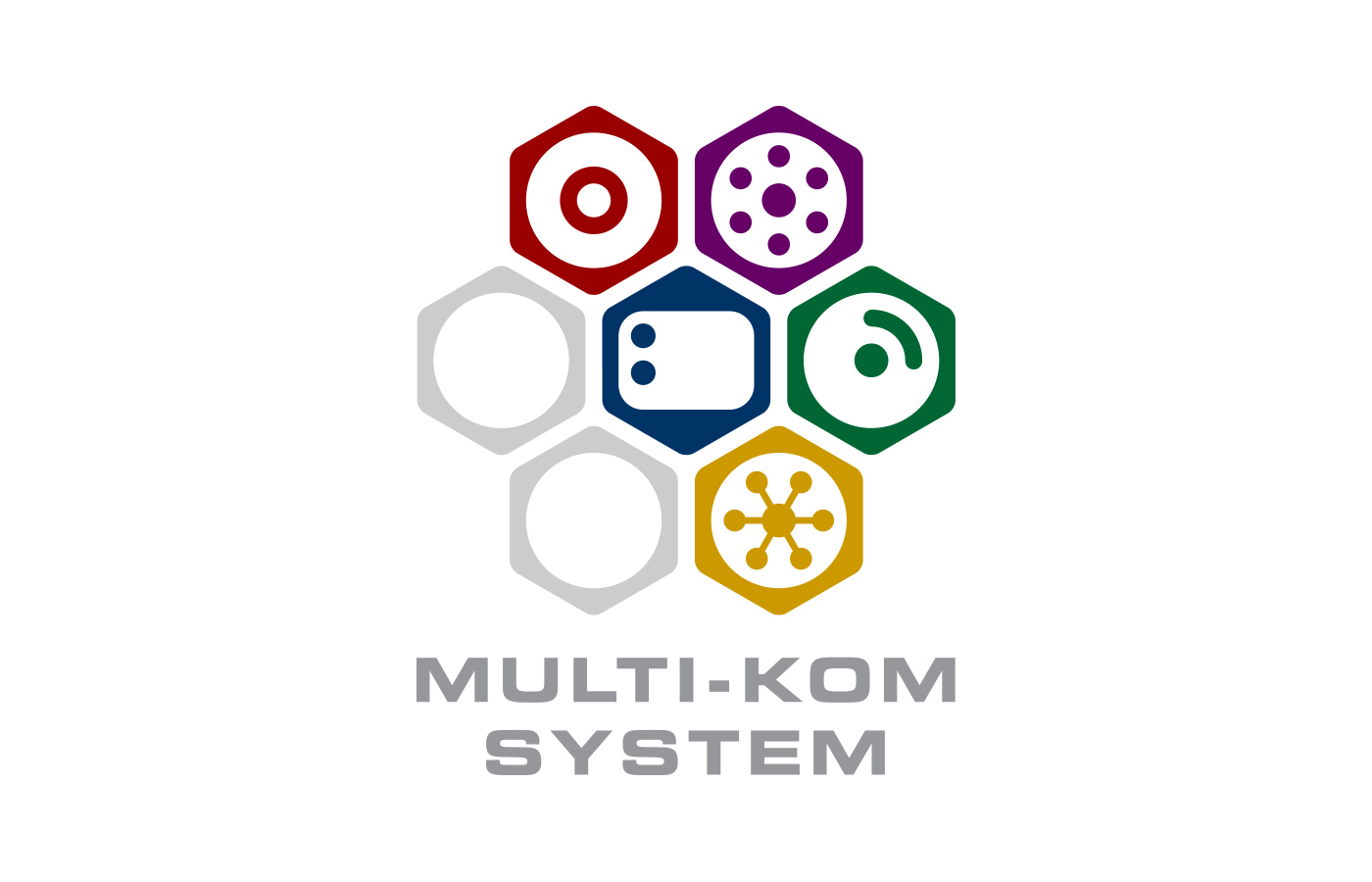 We designed this logo for a communications system for apartment and townhouse complexes. The system was modular and could include satellite TV, internet, telephony, access control, etc. to tenants.

The final logo is a mix of the two options we presented (below). 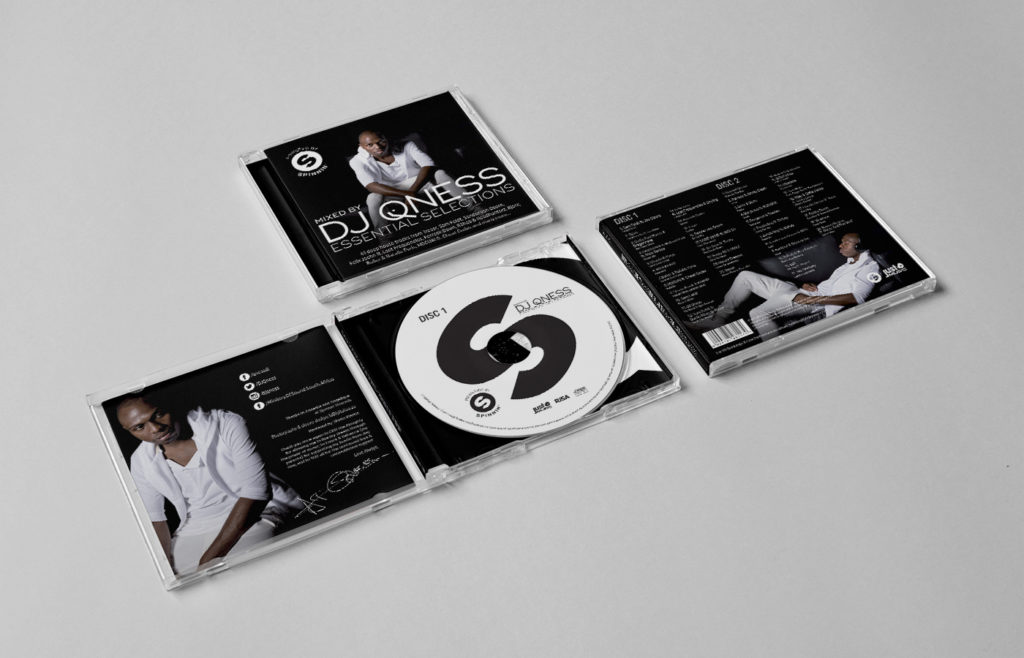 Here’s a new portfolio item we’ve added. Concept, photography and design all done by us.

We were mentioned in Elle magazine by Lakota Silva when discussing the artwork for her debut CD, POP – The Mixtape!

Check out the interview here! 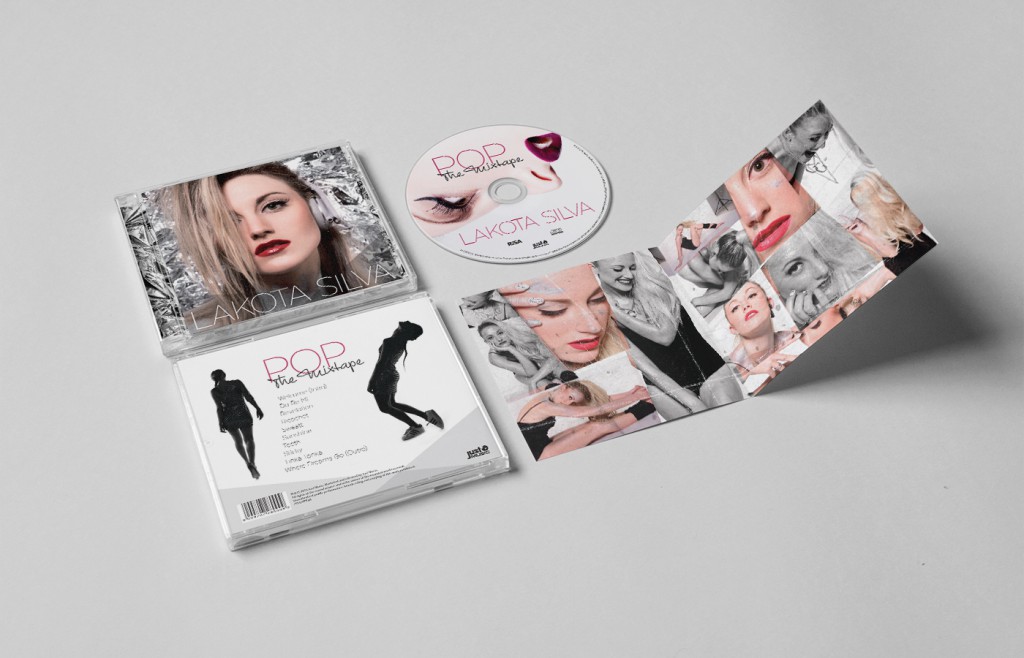 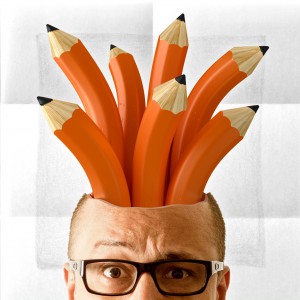 The popularity of three-dimensional graphics and artwork seem to wax and wane. These last few months has seen us doing many 3d projects. We use to use Strata 3d for this type of work but I’ve really taken to Blender recently.

I was doing some work for a client when I got an idea to do this. My social media profile images were in dire need of an overhaul, anyway.